I began today working on an extension to the Journeys project – Interpretations. It will be a collection of solo piano pieces by players that I love, inspired by different aspects & fragments of my travels. Today I began this new side path with the great pianist Ingvo Clauder. 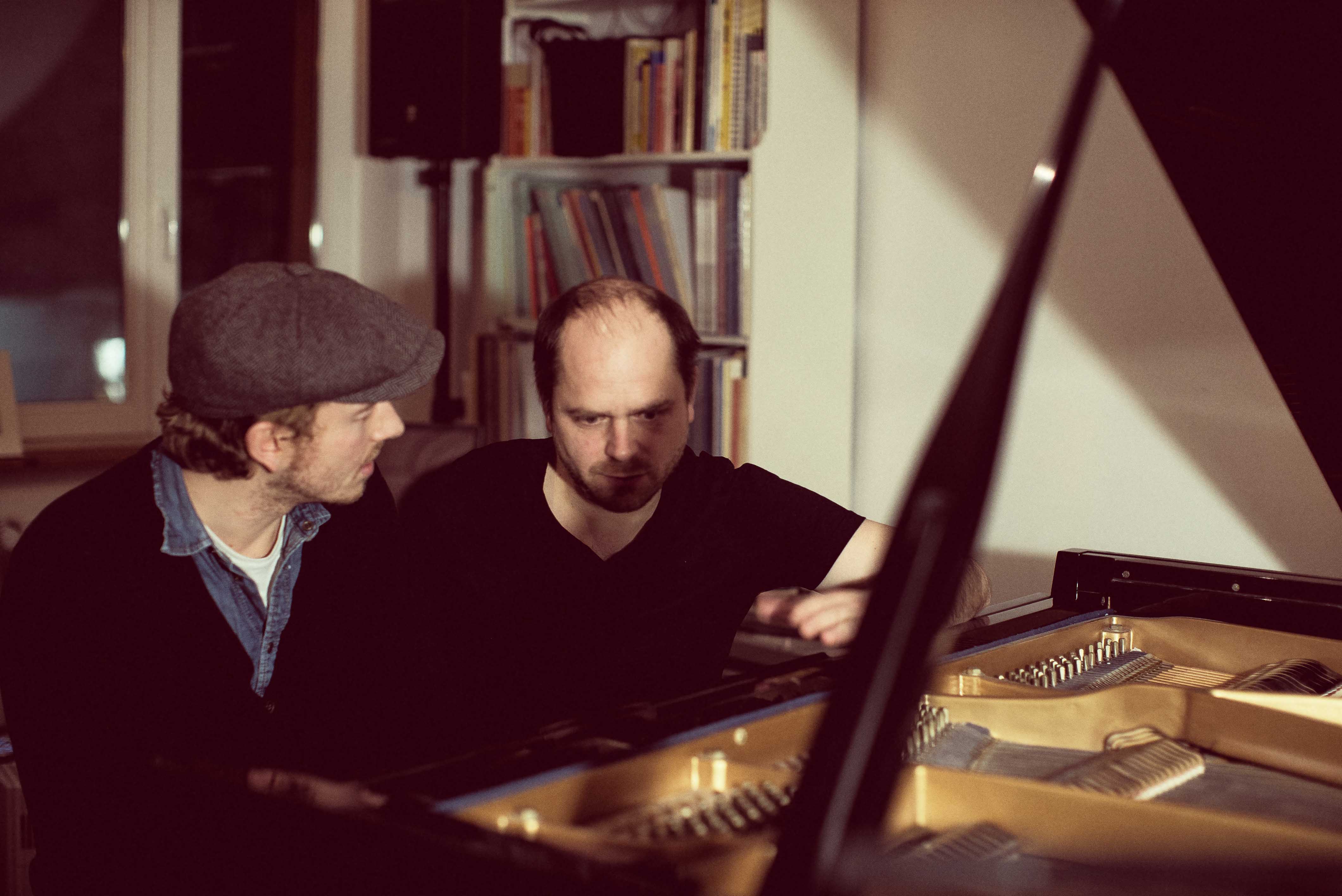 I found myself on the Trans Siberian Express dreaming of an extension project to Journeys. Essentially I was listening to a lot of solo piano music, and, transported, had a yearning that I had the technique and tools to convey the emotions I was feeling through the piano. I hope one day to challenge myself on this. But I am also aware that at this point in time I am stretched in so many directions with the project, that I will have to make do with my “claw technique” for the time being!

In any case, while traveling I write a lot of prose – a very loose, drifting prose which is more about exploring words, ideas & images than about anything specific. Or the pieces are more a jigsaw, a collection, a series of abstactions which convey far more specifically the sense of an emotion for me – than trying to define it or knuckle it down. For better or worse, I was never blessed – or cursed – with the gift of logic. I see things feelingly, and I guess that’s why I am drawn to the arts.

Anyway, I wondered how I could convey the feelings, explorations, meanderings & patterns through the medium of the piano – itself as alien in many ways to me as numbers and logic.

I dreamt of having an avatar, through which I could play. My mind then turned back to bumping into Ingvo Clauder while playing there in Sardinia last summer. I have known Ingvo for some time, and we had lunched together with his beautiful wife & child, Jenny and Quinn. That night we caught up in person on top of the mountain, and just had one of those conversations where you re-connect with someone in multiple dimensions, and you feel like you’ve covered half the world by the time you leave. It felt like a meeting with a meaning, but I wasn’t quite sure how.

Then on the Trans Siberian Express, the idea for the project started forming further, and I knew that Ingvo was the artist I wanted to approach first. I’m lucky enough to know some great pianists, but I felt that Ingvo would be the man to express something of this landscape, so vast, so incomprehensible, so sparsely populated, an so full of histories you feel have already been swallowed by time.

But it wasn’t just the vastness of the landscape. It was the vastness I felt inside myself, of histories and memories and emotions dancing and reflecting and finding no fixed form upon the endless snowy countryside, seemingly without an edge or enough shadow to render it 3 dimensions. It just felt endless, and what I feel about Ingvo is that he has an almost uncontainable musicality and intensity, as if it is a struggle to give it any form, or rather somehow a betrayal of its spaciousness and potential to make it something fixed & mutable.

So I sent him my Siberian writings, my little fragments and words plays. I sent him a mood reel of video from Lake Baikal, cast in darkness but reflecting the dome of sky & stars with its endless blanket of untrodden snow.

And I asked him if he would be interested to be my first guest in my “Interpretations” project.

And so it has begun. We had a magical day, filming, recording and giving the project a new form. And it was just a life experience in itself to be with Ingvo as he played and created something quite extraordinary.

It is early days yet, but I hope that over the next year this project will find a way to make itself. And for me, it is a joy to be someone else for a moment, and to let them be me, to trade gifts and make something that didn’t intend to exist, but is all the more beautiful for it.