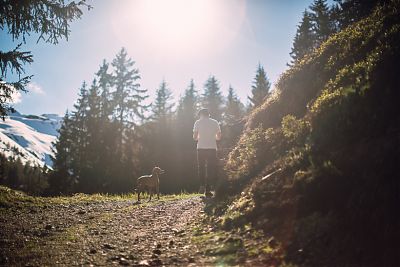 Some thoughts on tackling distraction, the creative power of space and the discipline of stopping 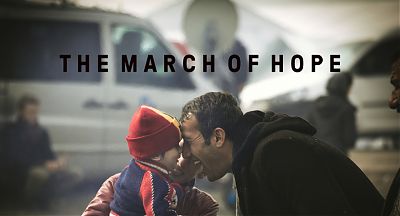 I’m very happy to launch The March of Hope website today. On it you can read the full details about the film and the release as well as my directors statement. I would like to say a huge thanks you to my friend Lucas Dietrich who has created the website. He has built it free of charge to support the project, and simply said, I don’t know how I got so dam lucky to deserve such support from such brilliant people. I will be taking the film on a cinema tour in September. Today we had a great start with the first screening in Australia. I hope we can put out a message which is all too often missing when it comes to the refugee crisis – to see it from a human first, politics second perspective. I have no idea when the world lost its mind so utterly that we can’t see the fundamentals of what is before us….the right of a human being to seek safety….the stories behind the surface representations we skim through online….the poetry of the struggle for survival….just how many amazing human beings there are out there and how much there is to learn from one another. I believe that to empathise is not something “given” – it takes work too. It is part of our challenge to try to see with new eyes, and to feel, somehow things anew, things as they are. I’ve done my best in “The March of Hope” to express something of this. I believe in the power of those little stories. So much. And I believe that for whatever reason Basti and I were there to capture some of them….and I feel a sense of responsibility to pass on those moments of fate. As my friend Adi said – “you will simply never know for what reason you happened to be in that place at that time and with that person”. And sometimes it is important not to question and second guess the fates, but rather to appreciate their existence, and see your role simply to pass something on.