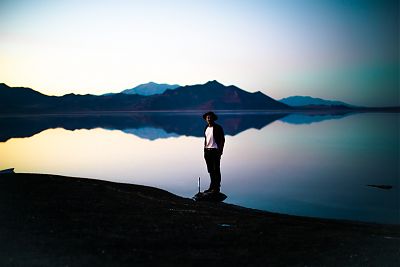 Since arriving back from my last journey to the US, I’ve given myself some time. I realised that I’d been on the road for a long time, not just during journeys, but for years. I needed to ground. To give myself the gift of time has been immensely freeing. And its on that subject – time – that I’m writing about here ☞

“Die Zeit” published an extract from “The March of Hope” this week. TO WATCH CLICK HERE 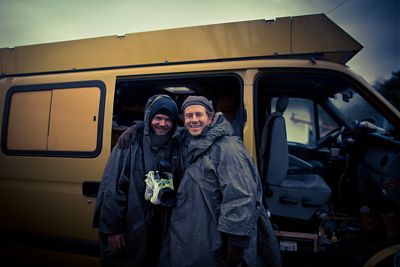 THE MARCH OF HOPE

Tomorrow Die Zeit will release my short film “The March of Hope”. It will be a year to the day since it was shot, during which many thousands of refugees left Idomeni. Below I’ve written some memories and an introduction to the film. The raw footage is being used in a legal case by the ECCHR (European Centre for Constitutional and Human Rights ). I’d like to say special thanks to so many people who have contributed to translating the film into German, English, Arabic, Dutch and Greek. It is a huge moment politically in Europe, and anyone who knows my work knows that I am passionate in my belief that the arts have an important contribution to make to the dialogue. In particular in its capacity to be a flag bearer for the humanity which our politics too often forgets. I hope to that end the film is seen as a contribution.