I am very proud today to release the third musical release of the “Journeys” project. It’s an emotional conclusion for these songs, after being written in a van from Lesvos to Idomeni, Sofia to Belgrade. The most part was written over those 2 months earlier this year, and the album itself was recorded in on exhausting but beautiful session in 48hrs after returning to Berlin.

I really hope you enjoy the songs, and thank you again to every one who contributed, whether in its inspiration or its creation. Below are the links – I will send out the physical copies personally next week! 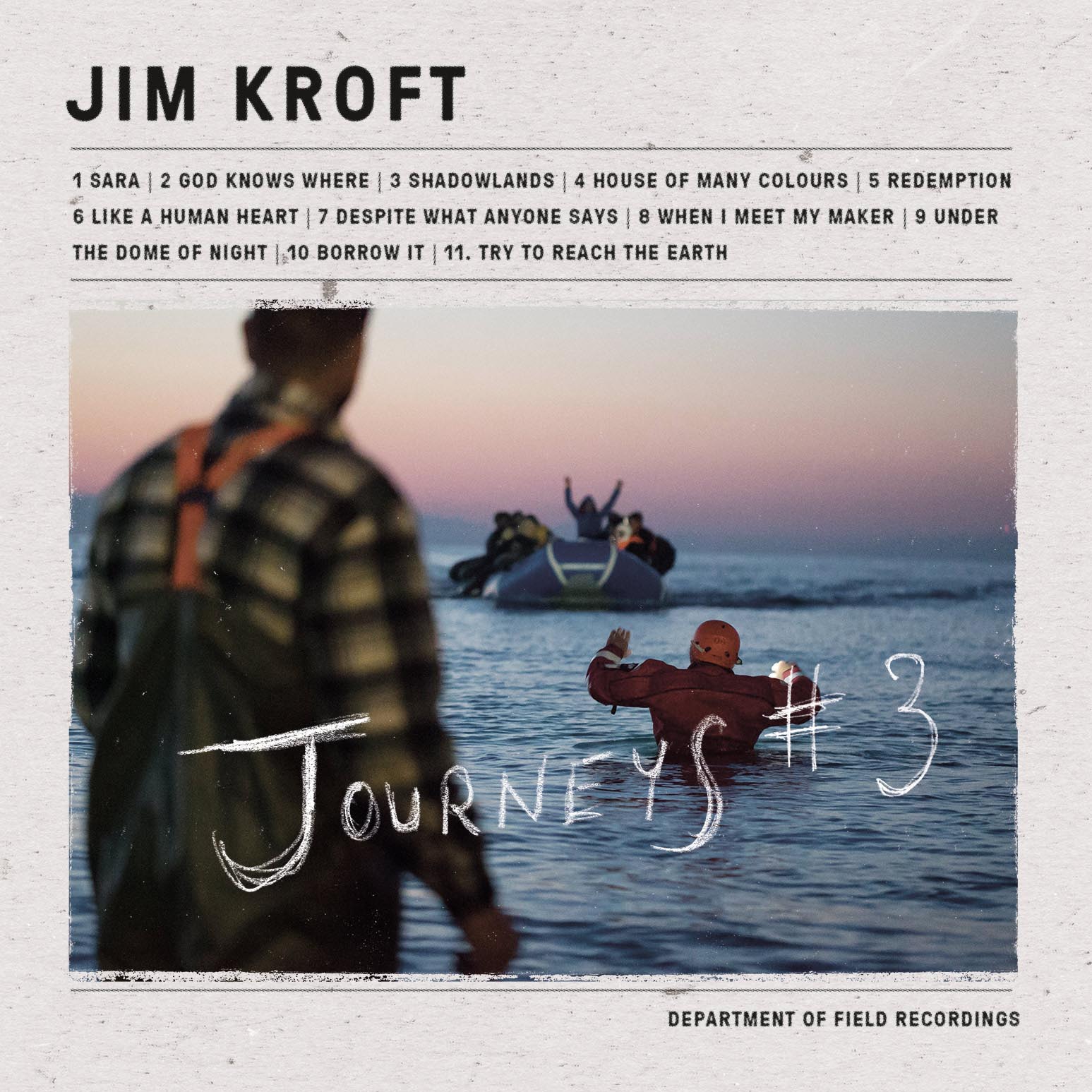