….a joyous singing in the dark – just to know that somewhere you sing just to give a melody to those spirits who might for a while have lost their capacity to give their own melody. The notes in our chart are in the most made up of other people’s notes. If not our own would just flatline….☞ 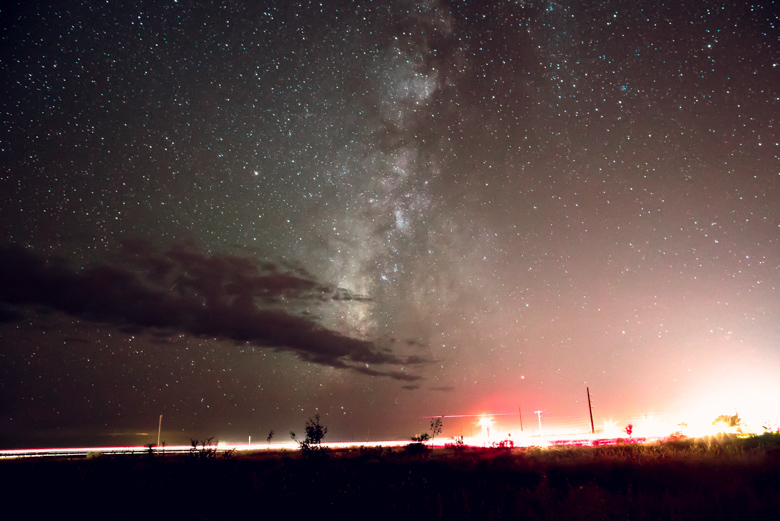 After a hundred or so thousand miles it takes a while to reorientate. To realise that you have been reorientated. How does that new seeing find grounding? What effect has it had upon you? Yes, there’s been a weariness. But nothing to do with road weariness or project weariness. It is that wrestling, daily, to just allow yourself to be within this process of reorientation. You’ve been in movement so long, but then you realise that you are still air born.

And despite your longing, or your will to control your life, at the last you realise you are within something else altogether…just as something else in you is itself emerging.

The paradox for me is that despite a multifarious sense of flux, I feel healthy – I mean that sense that something has arrived in you, deep deep down, and you can’t quite dam well put your finger on it or make sense of it or identify it and neither do you feel the need to.

And that in itself is something that I’ve been wrestling with. That the need to create – compulsively – has been somehow transmogrified. I don’t know how to describe it. That old sense of fundamental longing, yearning – or older – of suffering too – has shifted. And I have a sense of where it wants and needs to go, and somewhere, I feel its pulse. But its become something other. There is a sense of choice, and that’s something new.

And I know I’ve already made my choice. But equally I feel somehow divided. Why? Because there is a sense of rest that is hard earned. Somehow, after all these years, and all this hungering and fury-ing and wandering, that is suddenly available. To be quiet and just within your own sphere. You know, that capacity to just watch the river, to be with it and of it and part of it.

But I also know that this is not my ending place – or at least not now, not yet. I value too deeply my exposure, no – the gift of those things I’ve seen.

And it isn’t just about the suffering of others, the gifts of others, the lives of others, an identification with nature or God and all the rest. It is much more to do with a recognition and a realisation that there is something completely unhinged in the world at this time.

There is a fundamental breaking off, or dislocation with something so dam obvious and beautiful and intrinsic to all of us. And it needs re-attaching, re-recognising, re-understanding, re-intuited. And yes yes yes, it is the job of the arts to recreate itself – once again – within that dialogue. It is not just a question of spirituality or religion. It is about how certain messages – certain revelations or recognitions of the spirit are expressed. I don’t know. At this point, I have an unfolding going on. And all I know is that I need to let that process fully revolve before I can act. It can’t be an action for the sake of an action. It has to be inspired by the full circle of the revelation itself.

The great illusion and box that society and people and family and religion and all the rest puts us in is that we have to be the being that they would like us to be, or once saw us before as being. And that is the absolute death of the very most fundamental of life.

We are always becoming, always emerging, always potential. But we have to first of all recognise that in ourselves – that that is the wave we ourselves are on. And the boxes the world puts us in are just dam well nothing in the context of our journey.

I deepen the colour of certain infatuations with lostness because the further out I go the more I have the capacity to find.

Lostness created my map and now the question becomes what to do with that new-fangled-cartography.

What to do with it becomes a wider great question. And a joyous singing in the dark – just to know that somewhere you sing just to give a melody to those spirits who might for a while have lost their capacity to give their own melody.

The notes in our chart are in the most made up of other people’s notes. If not our own would just flatline….