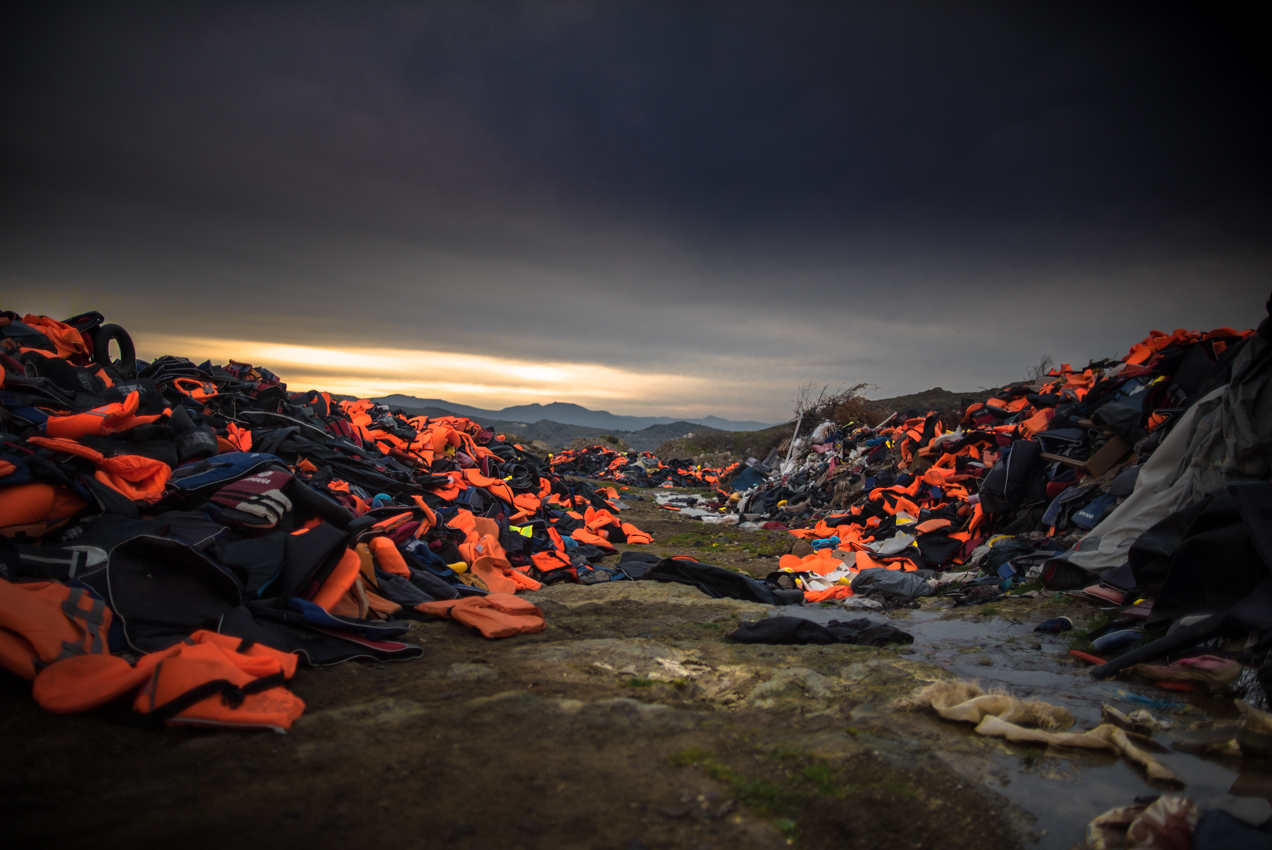 We had planned to “fit in” visiting this site, which we had heard about from a local. However we couldn’t prepare for its impact, it’s scale, how utterly pregnant with meaning it is. We ended up spending much of the day there, first without cameras, to introject, and then with our film gear.

It was an experience with a degree of, if not ambiguity, then duality. The primal experience – shock, awe, anger, sadness, contemplation – shifted at some point to the hope of doing it justice artistically. By that I mean the responsibility to capture its intrinsic power in a way which communicates something of its reality in film.

To that effect, I ended up re-shooting every shot I took as the evening light fell. I never saw a sight where darkness and beauty merged in such a morally unacceptable way. I was reminded of Monet’s guilt at his fascination with the changing hues of his wife’s face during terminal illness.

I have written how I was uncertain originally about what role culture has in the face of a humanitarian crisis. My discomfort resurfaced during shooting. But also I know that terrible stories need retold in new ways, so that our conscience does not deaden. And what I was exploring was not the surface of glowing neon against flattened mono-hues, but an attempt to let the journey made by every jacket continue.

In this way I think the life jackets themselves have a role to play. It’s the job of culture to re-animate their significance, and keep our cultural conscience awake. Rather than deadening as the news reports history in, often, the monochrome hues of an “objective” narrative.